We Work for Your Safety

The SmartX HUB AIoT application enablement platform keeps our customers’ solutions protected by using the highest level of security. Smartx HUB uses industry-standard encryption mechanisms to fully encrypt all data during transit and while at rest. This article provides a detailed overview of how SmartX HUB provides a secure environment for its users and applications.

All communication between devices and SmartX HUB is fully encrypted using the Transport Security Layer (TLS). TLS is an industry-standard encryption scheme and most commonly used by browsers to encrypt HTTPS data. TLS is widely adopted and available on most embedded devices, languages, and operating systems.

It is up to the user to securely save this information. You cannot recover a token if it is re-generated. The scope of each token is securely encrypted directly into the token, which is decrypted by Smartx HUB server-side.

Smartx HUB  uses Google Compute as its underlying infrastructure provider. All data is stored using Google Compute Engine’s persistent disk functionality, which encrypts all data in transit and at rest. Google complies with the strictest information and physical security requirements. Please refer to their security documentation for more information.

With over 42 Tbps of network capacity and a global network that’s constantly learning from the over 25 million Internet properties on it, Cloudflare protects Smartx HUB against the largest and most sophisticated attacks. 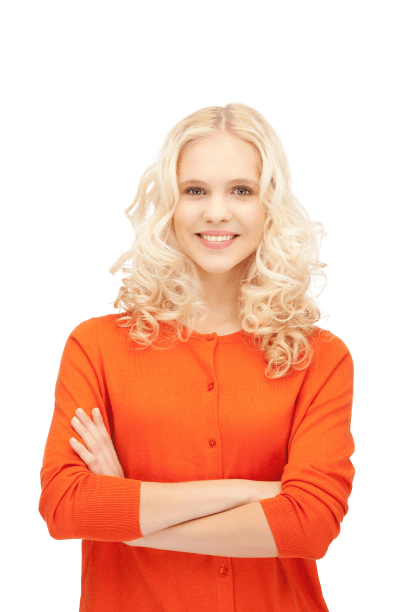 We provide IoT-RFID tracking solutions to a wide variety of sectors including healthcare, retail, industrial and manufacturing.

As an independent systems provider, we specialize in fully integrated automation and tracking solutions combining relevant hardware and software technologies to meet the specific demands of our customers. Used in a growing number of hospitals across the globe for over 7 years.

error:
We use cookies to ensure that we give you the best experience on our website. If you continue to use this site we will assume that you are happy with it.Ok